One of the Competition Authority’s responsibilities is merger control. The main goal is to ensure that a merger or other concentration of companies, and the consequent market changes, do not harm competition or consumer well-being.

A merger [in Portuguese]  occurs whenever there is a change of control over part or all of one or more companies. This can take place in three different ways:

There are, however, some exceptions to the concept of merger operation above. These exclusions refer to:

The joining of two or more companies can be beneficial when it allows reducing costs for the benefit of consumers, companies themselves, competitive markets, and the economy.

But this is not always what happens in a merger operation. When two or more companies merge, it can strengthen a market operator that can become, for example, dominant.
Ultimately, if the concentration involved the only companies active in the market, the market would become a monopoly. The intervention of the AdC in merger control is essential to ensure that the law is complied with and that the economy and consumers are not harmed.

This is what happened in 2018 in a merger control involving Altice and Media Capital. After notification, the AdC issued a decision to open an in-depth investigation to clarify the concerns identified. This happened because, with the merger control of Grupo Media Capital, Altice would obtain economic power that could allow it to implement strategies of foreclosure of competition markets.

These strategies would have increased costs (estimated at around 100 million euros per year), which would be very significant for its competitors in the pay-TV and multiple-play services markets. Therefore, competition in the market would decrease, reflected in higher final prices charged to consumers.
During the AdC's investigation, the merger procedure was terminated following the companies’ withdrawal of the notification.

This was also the case in October 2020, in a merger involving the Transdev Group and the Fundão Group, both active in public transportation services. Following the notification, the AdC issued a decision to open an in-depth investigation and, subsequently blocked the merger, as it concluded that it would result in effective barriers to competition in the public tenders for public transport service concessions, particularly in the region of Beiras and Serra da Estrela, where the two companies both had a strong presence.

This merger - which occurred at a time of market liberalization - would potentially restrict participation of other market players in tenders and, thus, restrict competition for public transport service concessions in the region, in detriment of consumers and public contracting entities, namely in terms of price and quality of the service provided.

What decisions can the AdC take concerning merger control?

More than 90% of merger operations are approved by the AdC, as they do not significantly harm competition or consumers.
In the remaining cases, one of the following situations may happen: either the AdC prohibits the transaction or accepts the commitments that the company proposes to prevent negative impacts on competition and consumers. These commitments may include, for example, the sale of a part or parts of the resulting business.

In its assessment, the AdC considers multiple factors such as market shares, the structure of relevant markets, the market power of buyers, and the existence of barriers to entry or the expansion of competitors.

Once notified, the AdC has 30 working days to rule on a simple merger operation and 90 working days for a procedure that involves an in-depth investigation.

Legally, all concentration operations that meet one of the following criteria are legally subject to prior notification to the Competition Authority:

When the AdC detects the execution of a merger operation subject to prior notification that has not been notified or implemented before the Competition Authority decision — a practice known as gun-jumping — it initiates a compulsory procedure.
The failure to notify a merger operation subject to prior assessment constitutes an administrative infringement, punishable with a fine of up to 10% of each infringing company's turnover.
When justified, the AdC may also apply a periodic penalty payment, in an amount not exceeding 5% of the daily average of the last year's turnover, per day of delay from the date the concentration should have been notified.

Mergers are notified through the SNEOC platform — Electronic Notification System for Merger Operations. If this is not possible, the Notification Forms can be sent by email.

Prior notification of a merger is subject to fees set by regulation. 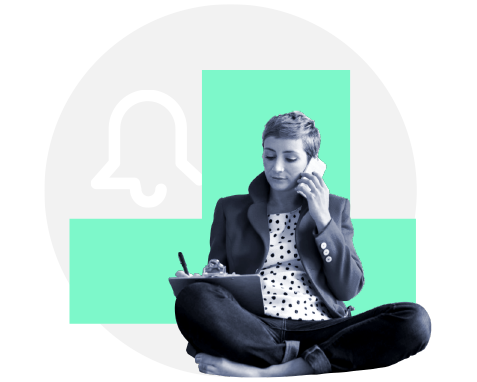 How can the prior assessment procedure help companies in a merger operation?

Find out more
Are you going to acquire/merge with another company?
Through the AdC website, it is very simple to notify a merger operation.
Notify 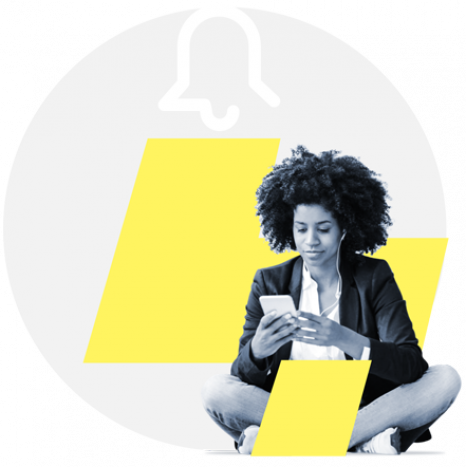 Case Research
Access and consult all decisions and recommendations issued by AdC in defense of competition.
Search 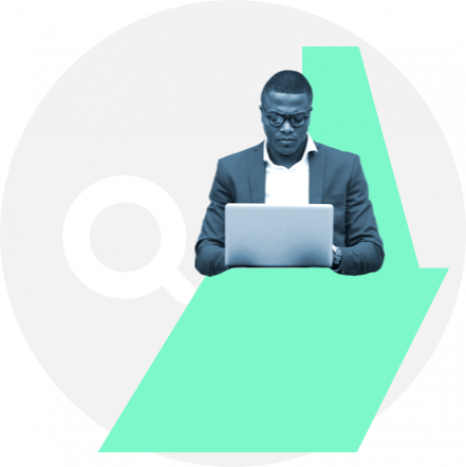