To defend competition to the benefit of citizens - with competition, we all win

The AdC has been promoting, since its creation in 2003, the public good that is Competition — inscribed in the Constitution of the Portuguese Republic and the Treaty on the Functioning of the European Union — to guarantee both the functioning of the market economy and consumer protection. 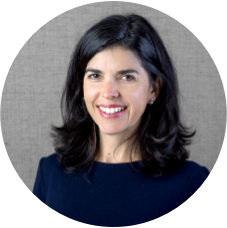 With the dedication of previous Boards and all its staff, the AdC has carried out its mission to enforce competition and promote a competition culture.

In just a few years, the AdC’s activity significantly improved competition in the Portuguese economy, which led to better quality and lower prices of goods and services for citizens. By way of example, I would note the significant changes steered by the AdC in the sectors of notaries and pharmacies.

These results were achieved by leadership and colleagues with a strong sense of rigour, perseverance, and professional ethics. These qualities give me confidence in the future of the AdC, the institution which I am honoured to preside over since 28 November 2016.
For my mandate, I am committed to tackling the challenge of pursuing the path of excellence in public service, seeking to consolidate the AdC as an institution of reference at the national and international levels. The AdC will reinforce the promotion of competition among businesses and public administration. It will remain independent and transparent, consistent in its procedures, practical, and a deterrent force. To achieve this objective of deterrence, reinforcing investigative capacity is essential.

The results of the activity of the AdC will continue to promote an environment of true competition, contributing to economic development, innovation, and consumer welfare.

In the exercise of its legal powers, the AdC is guided by the principle of public interest in promoting and defending competition, and may, based on this, assign different degrees of priority in the treatment of the issues it is called upon to analyze. During the last quarter of each year, the AdC publishes the competition policy priorities for the following year, without any sectorial reference as to the use of its sanctioning powers.

The AdC is an independent administrative entity whose primary statutory mission [in Portuguese] is to ensure the application of rules to promote and defend competition in public and private, cooperative and social sectors, respecting the market economy and free competition, for the benefit of people.

Defending competition on behalf of citizens is its purpose; investigating more, better and faster is its mission. With Dedication, Excellence, Collaboration, Responsibility, and Impartiality as values, the AdC seeks to be the benchmark in the provision of public service with quality, agility, and the ability to deliver value to society. 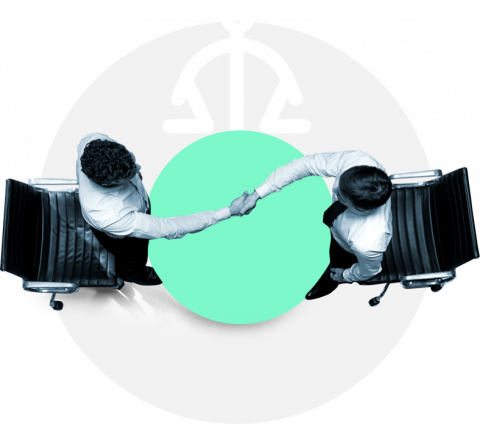 To comply with its mission, the AdC has the following functions:

To carry out its mission, the AdC has three specific powers:

View all institutional documents of the AdC 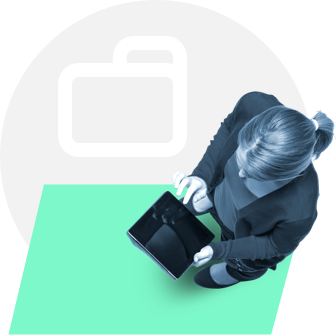